Prior to forming Videolicious, Ms. Eilian was Founding Partner of Capitol Acquisition Corporation, a special purpose acquisition vehicle (SPAC) that completed a $265 million initial public offering and became Two Harbors Investment Corp. (NYSE: TWO). TWO grew to over $4.4 billion of market capitalization, including a spin-off, to become the third largest mortgage REIT in the United States. Ms. Eilian began her career in private equity and mergers and acquisitions. She serves on the board of the Melanoma Research Alliance and is a member of the Tech:NYC leadership council.

Ms. Eilian is a Truman Scholar and received an M.B.A. from Harvard Business School, where she was a Baker Scholar, and graduated from Georgetown University School of Foreign Service with a degree in economics. 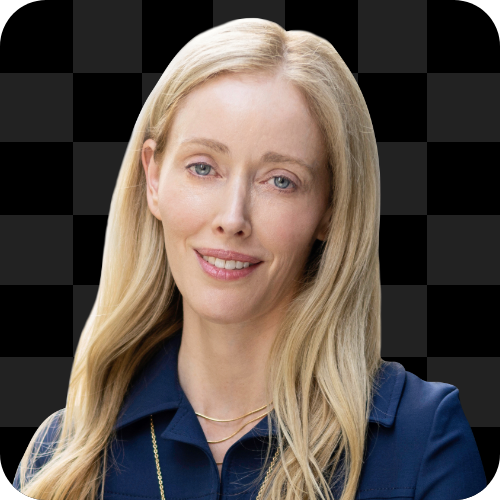