Full Name
Maximilian Kislevitz
Job Title
Co-founder
Company
Bala
Speaker Bio
Max Kislevitz is Co-founder of Bala, a Los Angeles-based movement company. Mr. Kislevitz and his fellow co-founder (and eventual wife) shipped the first 75,000 units of their now infamous Bala Bangles from their garage before appearing on Shark Tank, where they secured an investment from Mark Cuban and Maria Sharapova. Bala has since been featured in Forbes, The New York Times, and Esquire and was dubbed one of “The 17 Items That Defined 2020” by Vogue.

Prior to Bala, Mr. Kislevitz worked in business development at best-in-class advertising agencies on marquee brands including Google, Netflix, and the NFL.

He graduated from Colorado College with a degree in philosophy. 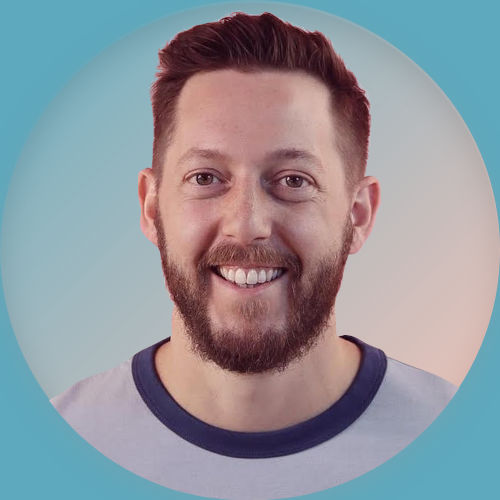