Full Name
Chris Ball
Job Title
Chief Executive Officer & Founder
Company
Ball Family Farms
Speaker Bio
Chris Ball is Chief Executive Officer and Founder of Ball Family Farms (BFF), the first Social Equity licensed vertically integrated cannabis facility in Los Angeles. The Southern California native began selling cannabis as a teen to put himself through junior college, where he played football. He later went on to play at University of California, Berkeley on a scholarship, then had a brief stint in the NFL, and eventually entered the Canadian Football League.

While in Canada, Mr. Ball discovered the cultivation side of cannabis. He began his self-taught botany education and acquired a 5,000 square foot cultivation warehouse in Los Angeles, with only 14 lights in a tiny room. He burned through plants for the next three years as he attempted to master his cultivation skills. In 2016 Los Angeles adopted commercial cannabis regulations and announced its Social Equity Program (SEP), a licensing program developed to acknowledge and repair the harm caused by the war on drugs and the over-policing of low-income, minority communities. After qualifying as a Tier One Social Equity applicant, Mr. Ball saw this as the perfect opportunity to transition and grow his business. BFF incorporated in 2018 and launched its first commercial strain, Daniel LaRusso. The balanced hybrid instantly became a favorite strain in licensed cannabis retail. In 2021 BFF doubled its facility size to 40,000 square feet and dropped its second and third collections of strains. While Mr. Ball's initial goal was to create unmatched premium cannabis products, BFF also aims to promote equal pay, diversity and inclusion, and women's empowerment in the workplace. As a tribute to the company's activism and commitment to excellence, the company embraces its motto and tagline, "Cultivating the Culture...from the Ground UP!". 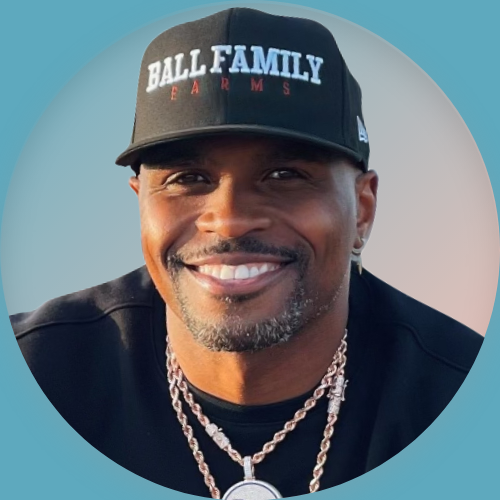