Full Name
Cami Téllez
Job Title
Chief Executive Officer, Creative Director & Founder
Company
Parade
Speaker Bio
Cami Téllez is Chief Executive Officer, Creative Director, and Founder of Parade, a community-first brand that champions bold self-expression, color, and sustainability. Founded as a response to the one-body narrative pushed by the underwear industry, it has galvanized a grassroots revolution to disrupt and change the industry into one that prioritizes style, inclusive fit, sustainability, and affordability.

Growing up in a time when the underwear category portrayed a specific aesthetic, Ms. Téllez felt compelled to rewrite the underwear story for good. In the fall of 2018, while studying at Columbia University, she had the idea for Parade, and in January of 2019, she dropped out of college to focus on the company full-time. To date, Parade has raised $40M, tripled revenue year-over-year, and sold over three million pairs of underwear – an estimated one pair sold every 10 seconds. Parade has become a beloved brand by Gen-Z,and is committed to becoming an entirely climate positive business by the end of 2025. 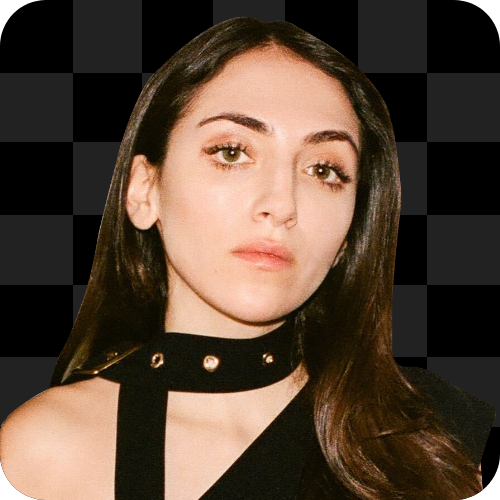