Before joining the Council, he was a Research Assistant Professor in the Department of Agricultural Economics at the University of Missouri. During his 13-year tenure at the university, Mr. Adams’ primary responsibilities included policy analysis and market outlook for the Food and Agricultural Policy Research Institute (FAPRI). While at FAPRI, he and his colleagues were recognized by the American Agricultural Economics Association for their distinguished policy contributions. 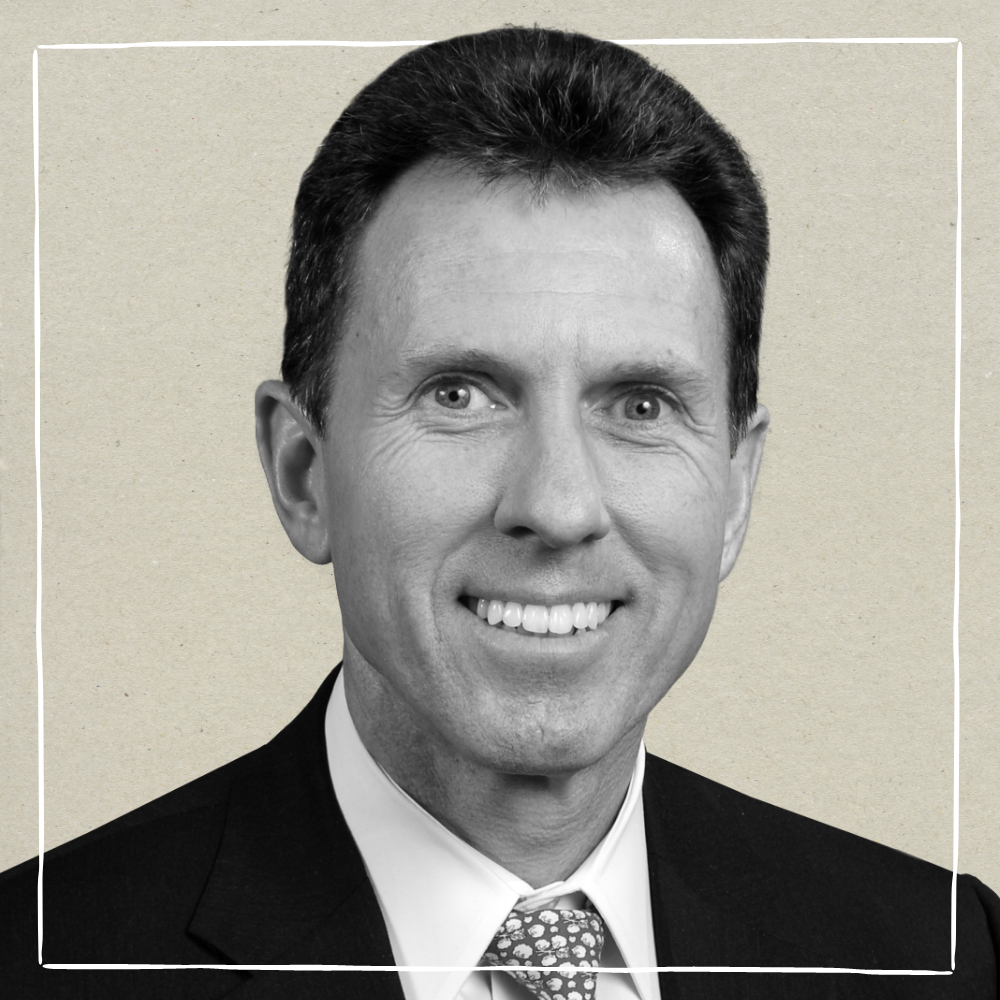