Noticing a gap in the market for statement shoes that inspire and empower the 21st century woman to look, feel, and be extraordinary, the Central Saint Martin’s graduate launched his eponymous brand in 2005. He has since gone on to win accolades from the likes of the British Fashion Awards and Footwear News as well as the BFC/Vogue Fund Award.

Mr. Kirkwood’s designs are defined by daring innovation in the use of unconventional materials and techniques that marry high craft and tradition with the cutting edge of technology and the unexpected. More recently, the brand has embarked on a journey towards sustainability, achieving a series of unprecedented improvements in the field of luxury footwear. 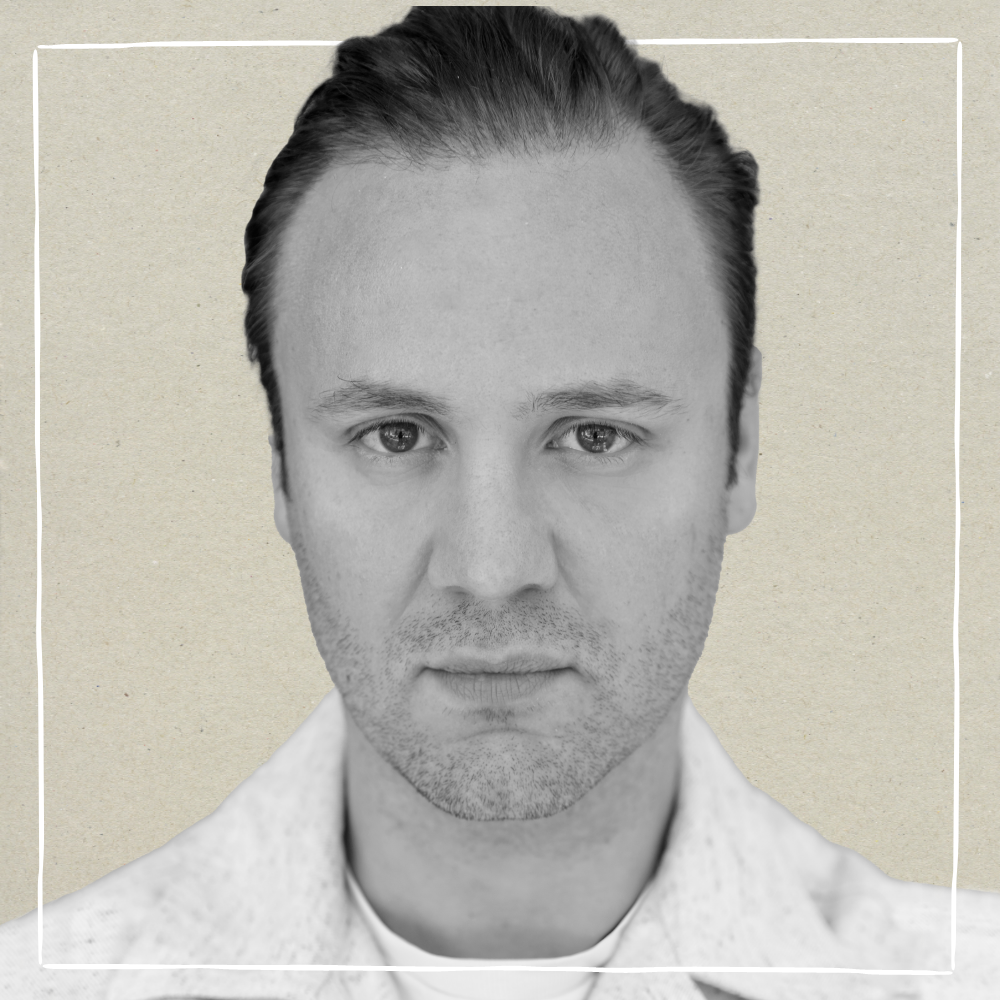