Full Name
Olivier Rousteing
Job Title
Creative Director
Company
Balmain
Speaker Bio
For more than a decade, Olivier Rousteing has been Creative Director of the house of Balmain. Mr. Rousteing has been carefully building upon the legacy of the house’s founder, Pierre Balmain, who introduced a fresh, feminine, and surprising “New French Style” to post-war couture. Beginning with inspirations pulled from the house’s archives and fully utilizing the Balmain atelier’s mastery of traditional couture techniques, he has created a modern and inclusive new New French Style, which melds an immediately recognizable silhouette, a contemporary outlook reflecting his own personal journey, and the spirit of Paris.

Mr. Rousteing was adopted from a French orphanage at a young age and raised in Bordeaux. He studied fashion at Paris’ Ecole Supérieure des Arts et Techniques de la Mode (ESMOD), and at 18 moved to Italy to work at Roberto Cavalli, first as an intern and eventually as Designer for the men’s and women’s ready-to-wear collections. When the opportunity arose to work at Balmain, Mr. Rousteing seized it, forming a part of the house’s design team for two years before being named Creative Director in 2011.

As an outsider who made it into a position of power, he is determined to use this occasion to shake things up and push for needed change. Mr. Rousteing is constantly inspired by the new, powerful state of mind and beautiful diversity of today's streets, which make him push for honesty, direct communication, true inclusion, and democratization within fashion. 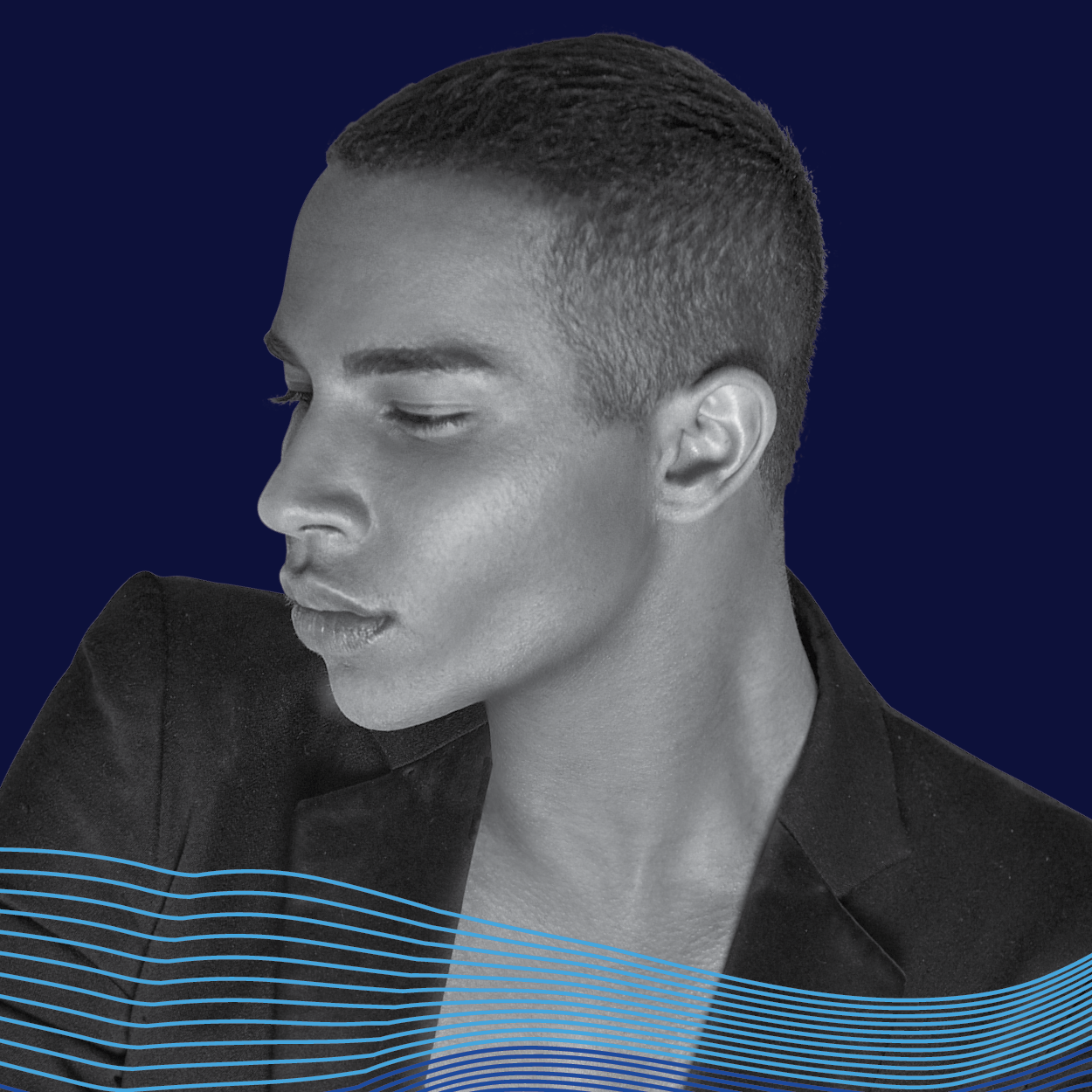