Full Name
Edward Hertzman (moderator)
Job Title
Founder and President
Company
Sourcing Journal
Speaker Bio
In 2009, in response to a need in the industry, he founded Sourcing Journal Online. With more than 75,000 subscribers, Sourcing Journal Online is the largest trade journal devoted to the sourcing apparel and textile industry supply chain in the world. In August 2020, he was promoted to executive vice president of Fairchild Media, tasked with growing the businesses of all Fairchild Media titles in his new position, while continuing to lead the day-to-day operations at Sourcing Journal. He will also oversee the growth of Fairchild Media’s strategic content studio, bolstering the creation of engaging, interactive content to help industry partners stand out in an increasingly competitive landscape.

Edward Hertzman received a degree in economics from NYU and spent more than a decade working as a top executive for major sourcing companies all over the world, including Synergies Worldwide and Pearl Global. Mr. Hertzman sits on the Board for Delivering Good, a charitable organization that channels the resources of the fashion industry to those in need.
Speaking At
Brace for Impact! Addressing Impact in Your Supply Network & Product 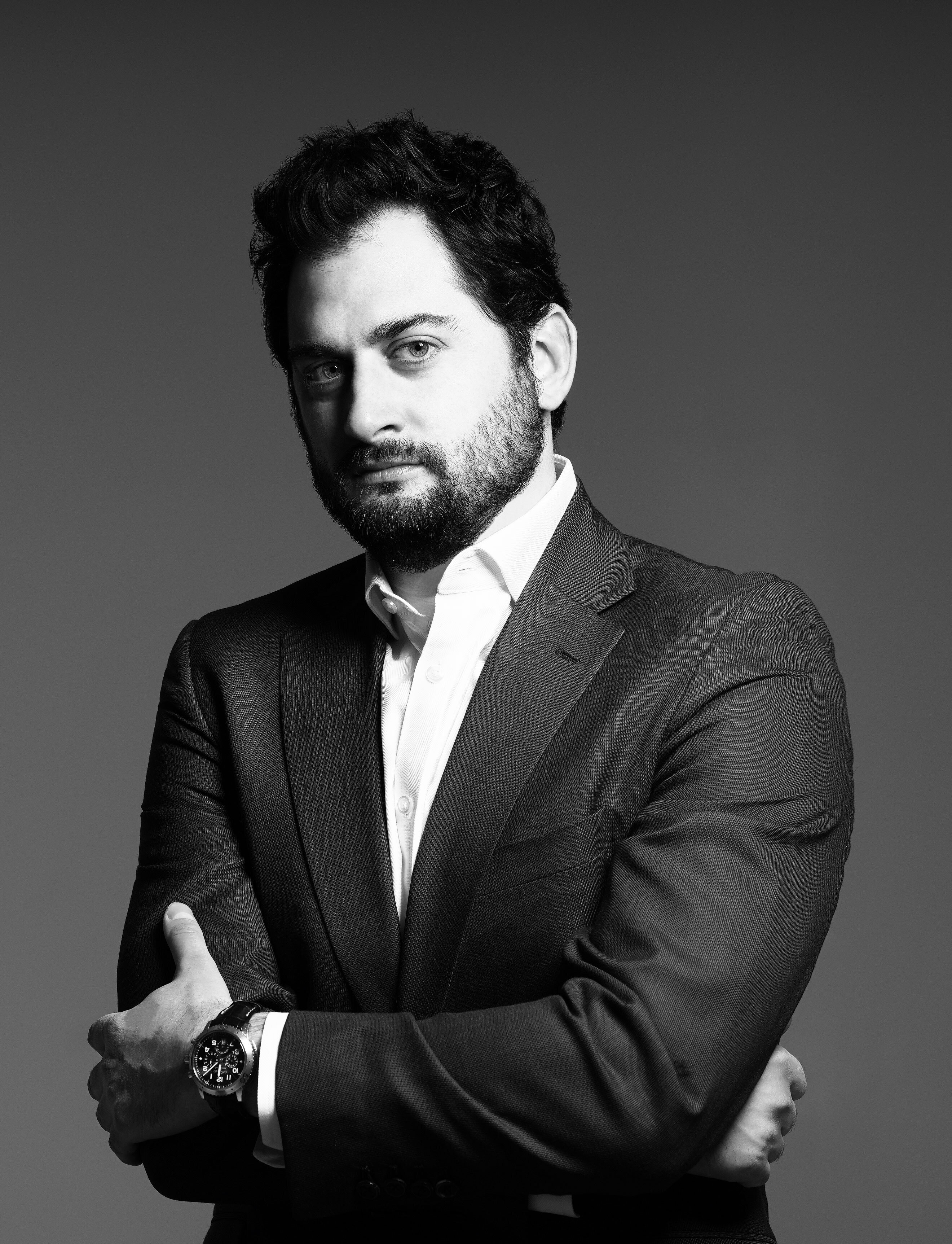