His first role at Puig was in 1998 as General Manager of Carolina Herrera, Prada, and Comme des Garçons Parfums. In 2004, Mr. Albesa moved from Barcelona to Paris to serve as Vice President of International Brands of the Puig Prestige division. Four years later, he was appointed Chief Brand Officer, overseeing all Puig fragrance labels. He subsequently led the Paco Rabanne fashion business, the Carolina Herrera fashion business, and in 2016 assumed responsibility for all Puig fashion brands, including Nina Ricci and Jean Paul Gaultier. In 2018, he was named President of Brands, Markets, and Operations where he ensured the efficient alignment of Puig brands and markets and drove the company’s ambitious transformation agenda. Earlier in his career, Mr. Albesa was with L’Oréal, where he held various international marketing positions.

Mr. Albesa earned degrees in economics, business management, and administration and an M.B.A. from the University of Houston. He also completed the Program for Executive Development at IMD in Switzerland. 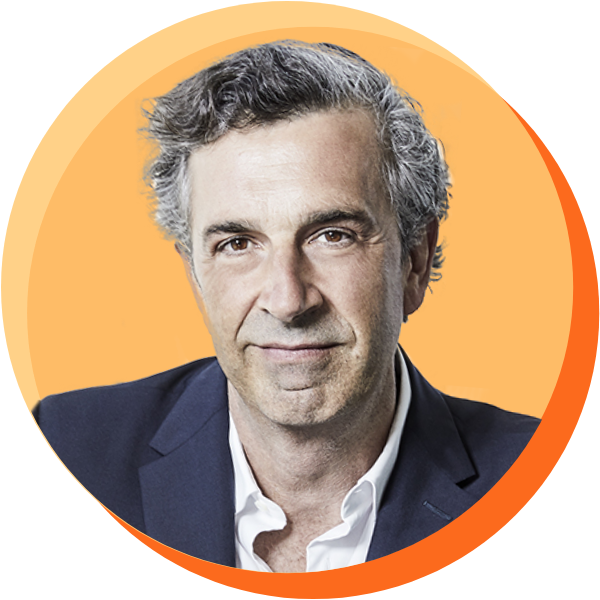